Beil Systems is committed to a world without hunger and donates as a sponsor for the son of an employee. 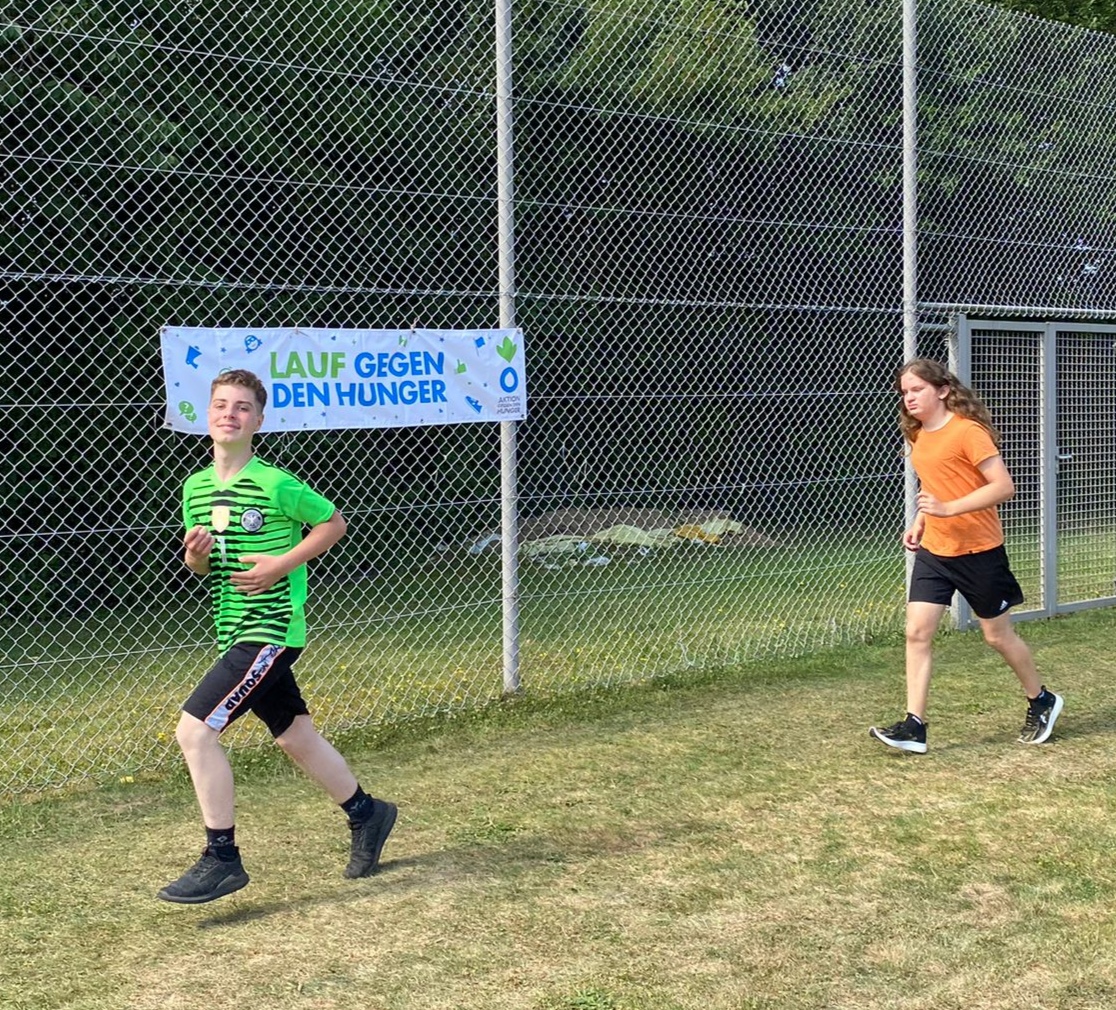 Right in the picture: Son of an employee from the PMT (Prälat-Michael-Thaller-School) in Abensberg

The organization “Action against Hunger” actively campaigns for a world without hunger. To this end, they teach at schools and explain to children, for example, the causes and consequences of global malnutrition. Furthermore, the helpers organize a “Race against Hunger”, in which pupils look for a sponsor and compete for him in a race. This sponsor was Beil Systems on 06.07.2022 for the boy in the picture.